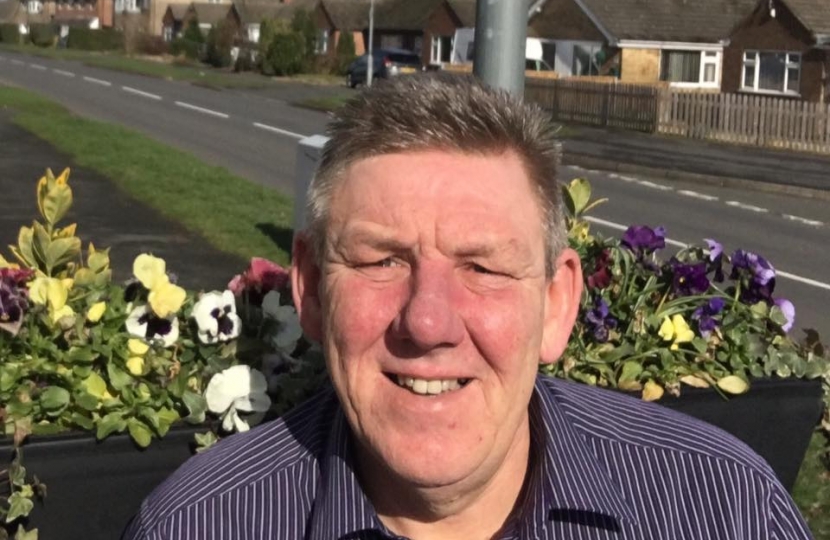 A councillor has called for urgent action to be taken at a Whitwick property where caravans have been moved onto the site without planning consent.

County Councillor for Whitwick Tony Gillard had been notified by concerned local residents of up to 10 caravans being moved onto a property at Brooks Lane, Whitwick yesterday morning (Thursday 18 February).

Cllr Gillard said “There is categorically no planning permission for such an encampment to be set up at this time.

“Whilst a planning application has previously been made for a caravan site on Brooks Lane I and my fellow Whitwick district councillors are fighting tooth and nail to prevent it.

“North West Leicestershire District Council needs to take swift action to address this egregious planning breach. I have already spoken with the Chief Executive and will continue to lobby her for the swiftest possible action to be taken.

“This sort of behaviour and lack of consideration for due process really does show why a caravan site on Brooks Lane is totally inappropriate.”