David was a legend of local government having first been elected to North West Leicestershire District Council at its formation on 7 May 1973. He was returned by the electors of his ward on 11 subsequent occassions, including as recently as May 2019.

David held many roles in his time as a district councillor, most recently being the long-standing Chairman of the Planning Committee, he was passionate and knowledgeable about the planning process in equal measure. Undoubtedly, however, David was driven by his love of Worthington and Breedon and rural life.

'Stevo', as he was known to all, was liked and respected by his fellow councillors across the political spectrum; a rare quality at a time when politics has becoming increasingly tribal. He will be missed by everyone who had the privilege of working with him.

Our sincere sympathies go out to David's family and friends. He truly was a remarkable man who leaves a lasting legacy. 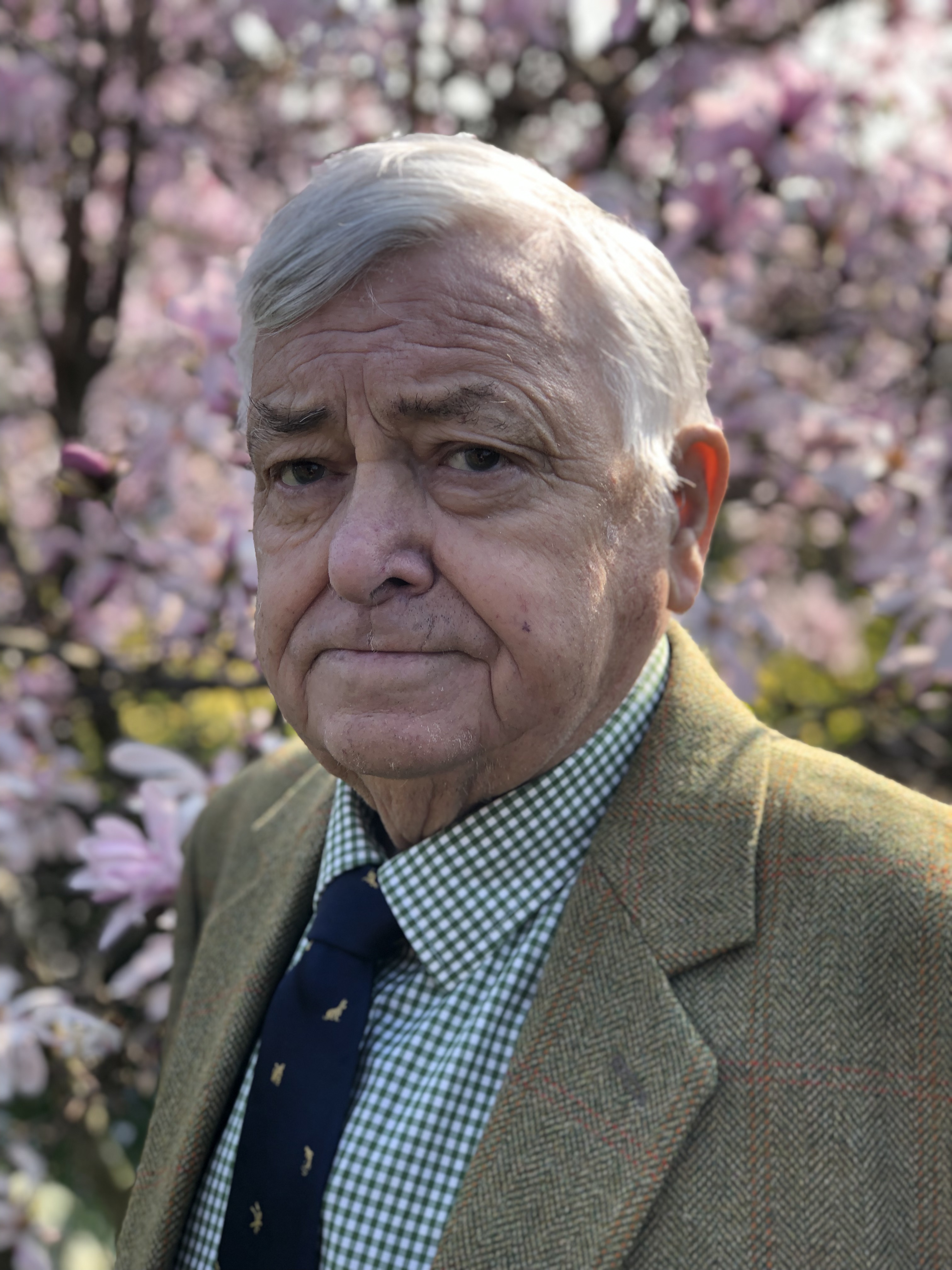 Meet 3 of our great Police and Crime Commissioner candidates