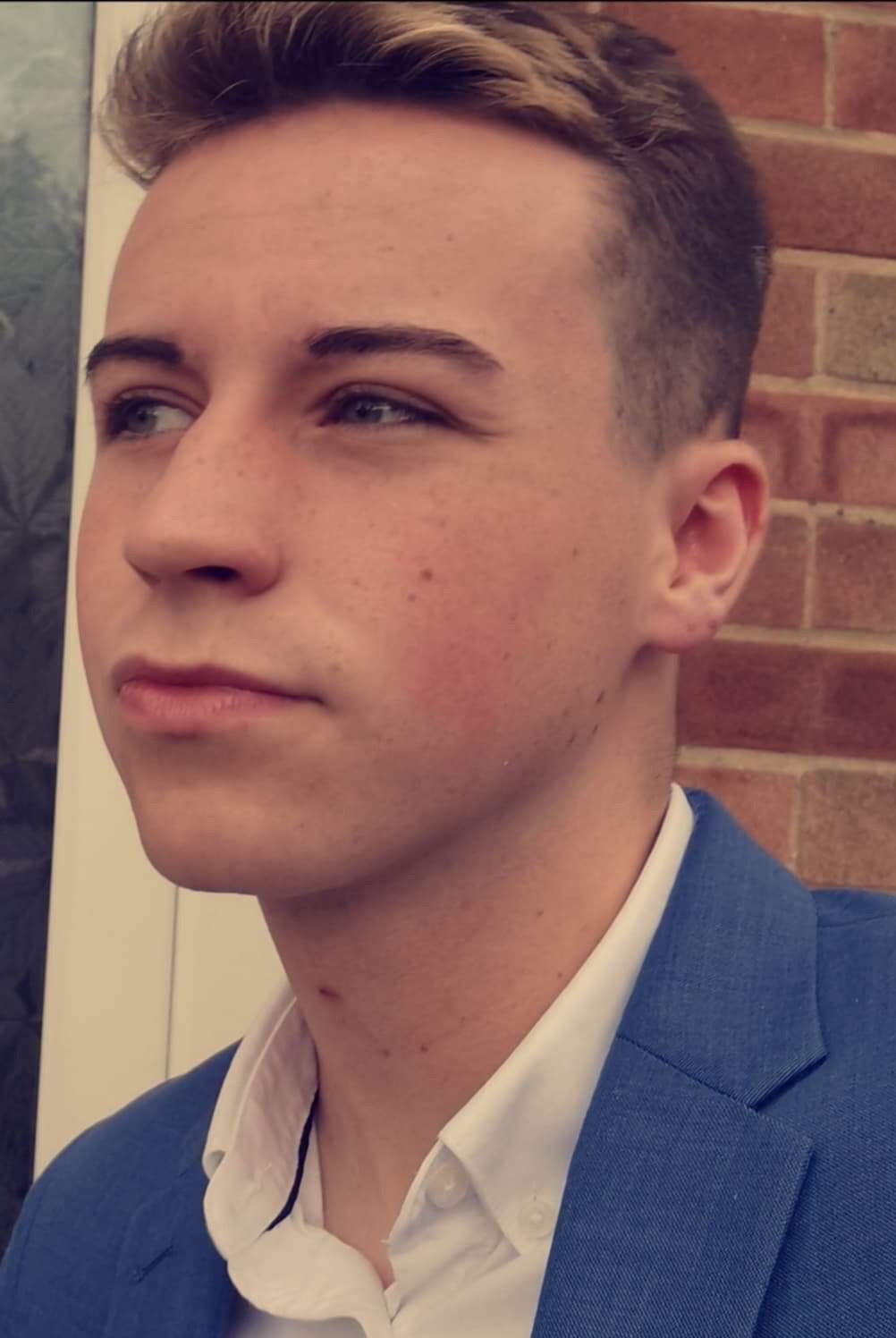 Councillor Tebbutt, elected for the first time at the May 2019 local elections, has today formally joined the Conservative Party to become a full member of the 21 strong Conservative Group, which runs North West Leicestershire District Council.

Daniel, who was elected representing the Labour Party, has taken the difficult and courageous decision to cross the floor of the council after being struck by the tribalism of his former party and their reluctance to work across the political spectrum for the good of residents.  He said that he was ‘impressed with the consensual approach taken by his new colleagues’.

Councillor Tebbutt said “After a lot of consideration, I have decided to follow my head, and my heart, by joining the Conservatives.

“This was not an easy decision for me to make, but I am certain it is the right one. The Labour Party is no longer where I feel at home, where both locally and nationally Labour increasingly sets out a hard-left agenda; as the leadership becomes increasingly dangerous with their policies against hard working people and petty tribalism.

“I did not join a political party to be largely restricted on who I can work with. My passion has always been about delivering for the people of our district and making Ibstock and North West Leicestershire the best possible place to live. Co-operation is vital to get things done in local politics; it should never be about unthinking sectarian opposition – something which unfortunately I experienced from day one.

“The Conservatives are a broad church, forward thinking, accepting of different ideas and honestly believe in doing the best for the District, and further afield; with their One Nation views being closely aligned with my own. These reasons, and more, are why I have decided to join them.

“Finally, I’d like to take this opportunity to wish the Labour Party well, but more importantly, that I am very much looking forward to being a working part of the Conservatives now, and in the future, thank you for welcoming me into your Party with open arms.”

Councillor Richard Blunt, Leader of North West Leicestershire Conservatives said “I am delighted to welcome Daniel to our group where he will be welcomed warmly by his new colleagues.

“I have always firmly believed that the residents of North West Leicestershire are fundamentally decent, pragmatic people who are much more concerned about good quality public services than petty tribalism. That is the fundamental belief of our administration and I know that it is one which Daniel entered local politics to pursue too.

“I am sure Daniel will play a positive role in our group over the coming years. I am certain he will be a strong advocate for young people and, most importantly, the residents of the Ibstock East ward.”

Update from the Prime Minister on our fight against the coronavirus

The Prime Minister's speech on 28th May 2020, about the country's fight against coronavirus