Campaign to Reopen the Ivanhoe Line 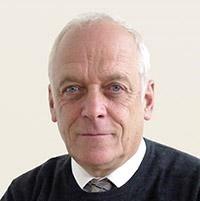 "At yesterday’s (sic 10/7) full meeting of Leicestershire County Council, I reconfirmed the Council’s support for bringing the Leicester to Burton line back into passenger use. We had previously commissioned a study which pointed to the significant capital investment which would be required, as well as ongoing revenue subsidy. However, the Government’s Strategic Vision for Rail highlighted the importance of local passenger routes and, as you will know, HS2 provides a fresh opportunity to look again at the opportunity to reopen what would be a valuable asset to our areas.

In the case of HS2, they have announced the intention to build a temporary Railhead at Ashby-de-la-Zouch to connect with the Leicester to Burton line – the Railhead would be returned to its original use once HS2 construction was completed.

Some of you will be aware of the Campaign to Reopen the Ivanhoe Line (CRIL) and their endeavours to attract support for the above. I have met with them, as have several of our local MPs, who have indicated their own support. I therefore announced at yesterday’s meeting of my Council that we were willing to contribute funding to commission a fresh study to reopen the Leicester to Burton line on the basis that the other Local Authorities along the route of the line would also do so. I have suggested a contribution of £10,000 each from upper tier councils and £5,000 each from other councils.

I hope this initiative will have your personal support and that you will see fit to contribute as my Council is committed to doing." 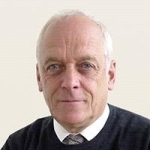