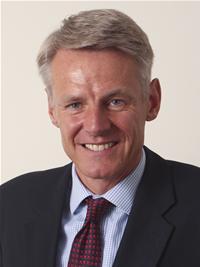 A senior local politician has welcomed new government proposals which will allow the large scale building of new affordable homes as being “tremendously good news” for North West Leicestershire.

Councillor Richard Blunt, Leader of the Conservative controlled North West Leicestershire District Council, was responding to an announcement by the Prime Minister, Theresa May, at this week’s Conservative Party Conference.

Mrs May revealed that a long standing borrowing cap which limited councils building new homes is to be scrapped, prompting a nationwide revival of new council house building.

Councillor Blunt said “The lifting of the borrowing cap is tremendously good news for the people of North West Leicestershire.

“It means that a Conservative local council working alongside a Conservative government can realistically work towards a new generation of council homes, providing even more affordable housing in our district to the hard work families who need them.

“Over the past twelve months our council has built the first new council homes in the district for 27 years. The Prime Minister’s announcement means that we can be even more ambitious in our burning desire to deliver high quality homes for local residents.” 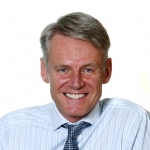